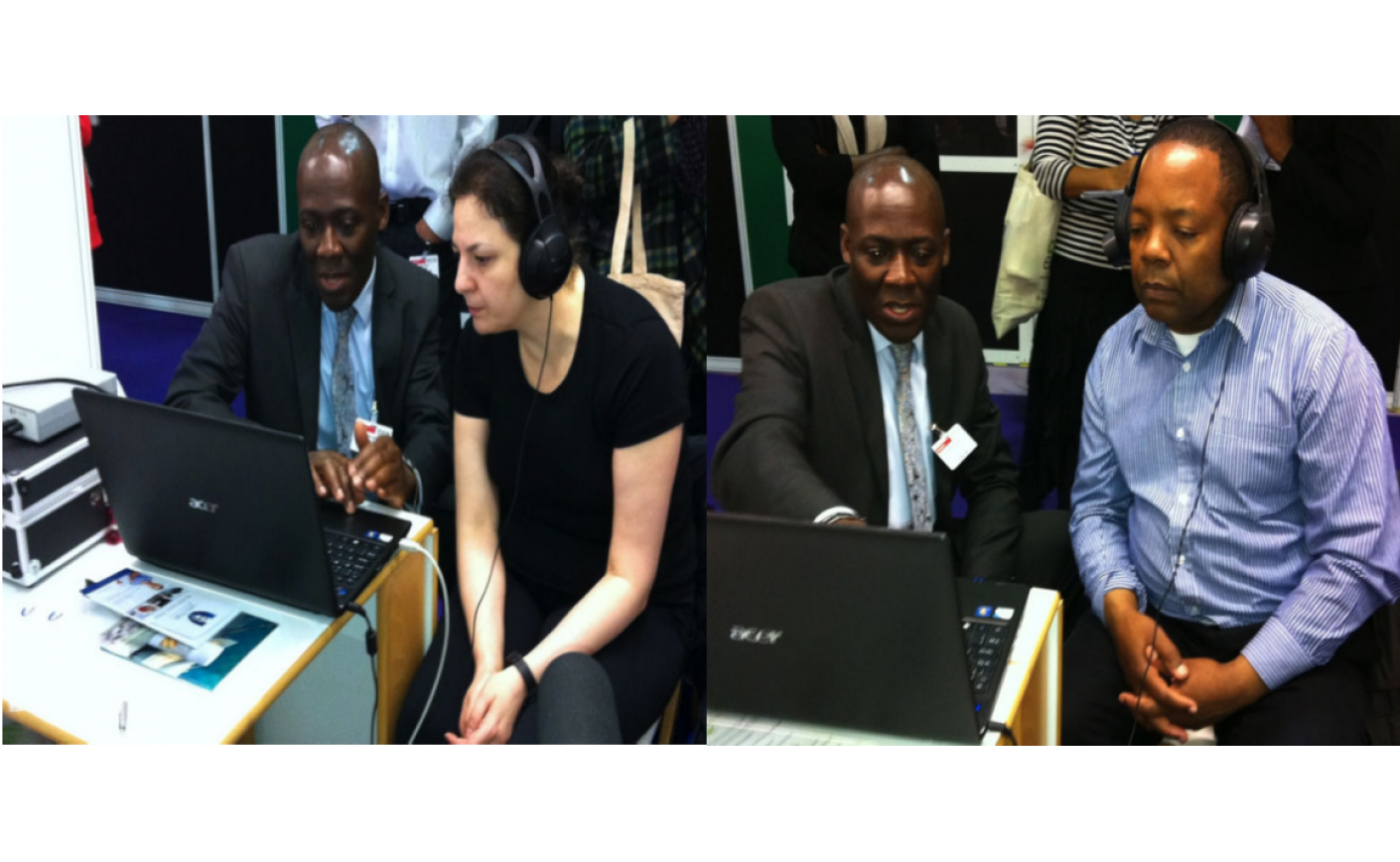 At all times many tried to find a formula of eternal youth. In attempt to prolong life they recommended a transfusion of “young” blood, injection of sex hormones, transplantation of ovaries and testicles taken from animals. Alchemists of the Middle Ages sought for elixir of immortality, Chinese Taoists tried to find miraculous elixir inside themselves. Ancient Greeks took milk baths. Some of ancient Romans in order to prolong their lives drank from a floor blood of young gladiators slain in fights. Many people died trying to find elixir of immortality. But even now in laboratories all around the world scientists continue to look for possible ways of life prolongation.

The most spread theory of aging is a theory of free radicals. It was suggested by Dr. Harman back in 1954. The basic idea of this theory is that produced during metabolism active forms of oxygen – free radicals – may damage genetic system of cells. This damage is accumulated with age. The older we get the more damaged cells we have. Our bodies look differently and their functioning worsens. Human organism becomes enfeebled; wrinkles and senile spots appear on skin. Radiation, toxins, carcinogens, stresses and other factors may increase a number of free radicals. In addition enzymes – some kind of instrumentset for cell damages elimination – are not produced quantum satis by cells which are formed in old age.

All components of living cell including chromosomes and DNA molecules are targets for free radicals. But all the time the same specific parts of DNA molecules are damaged. If we try to restore integrity of these DNA parts it will become possible not only to stop process of ageing but to reverse our biological clock.

Based on this idea scientists of the Institute of Practical Psychophysics have developed a method of DNA ”repairing”. It presupposes both elimination of errors in reproducible DNA during stem cell division and restoration of damaged by free radicals DNA molecule of body cells.

As a result of researches carried out in the Institute of Practical Psychophysics it became clear that DNA molecules, just like lasers, can generate coherent torsion field with re-adjustable wave length. At the same time they function as receiving antenna. These properties of DNA provide exchange of genetic information in an organism. In normal non-damaged condition every cell is precisely adjusted to “virtual” wave part of its DNA, receiving “virtual” objectives and, trying to fulfill them, carry out its main functions: produces specific enzymes and hormones.

Any damage to a cell may be represented as a disorder of harmonic synchronization in biological object. Such disorder may be caused by various sources (radiation, toxins, carcinogens, stresses) which in their turn may be represented as disharmonizing oscillations creating blocks (noises) and preventing normal functioning of biological object. The easiest way to eliminate these effects is to use wave oscillations with negative values so the algebraic sum of disharmonizing and inverted oscillations become equal to zero. According to these conclusions Dr. F. Morell together with electronics engineer E. Rasche created a method and device called “MoRa” back in 70’s of last century.

Method of informational wave correction (Meta-correction) is a further development of “MoRa” method in restoration of organs, tissues and organism’s cells functioning in case of disorders.

The main problem of torsion fields’ influence to a cell ultra-structure and DNA helix is to find an extremely precise instrument which, similar to laser, may influence DNA molecule structure with diameter less than 2 nanometers. For the last ten years the Institute of Practical Psychophysics had been developing such equipment able to restore DNA helix structure by wave method. Creation of this unique instrument became possible only after super-high-frequency torsion generators with frequency of 40GHz were developed. Because in accordance with laws of physics the higher generation frequency of field is - the lesser ultra-structures of cells and DNA molecules can be influenced.

Thus using this precise instrument we may cardinally change all processes in a cell and, finally, we may eliminate DNA damages caused by free radicals – in other words to stop process of ageing. 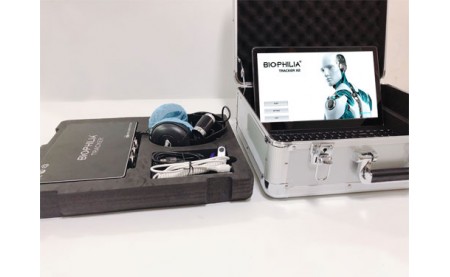 Method of informational therapy (META-therapy) is a further development in solving of normal vital functions restoration in case of acute and chronic diseases problem. 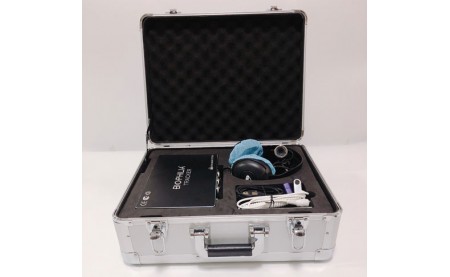 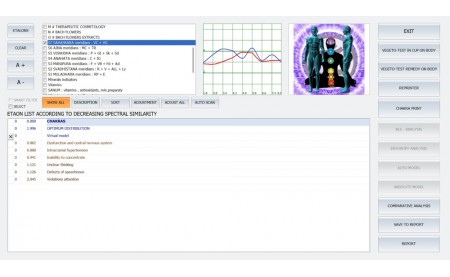 Analysis Of Results For Biophilia Tracker

Following the examination, the results can immediately be seen on the screen of the computer. A comparison is made on the basis of the information obtained from the normal organ activities. It is possible to go into further details in various ways. To help you evaluate how, here is a brief description of the four principal analysis. 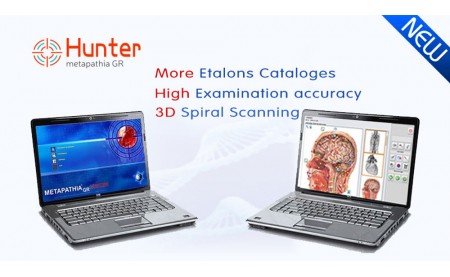 The system evaluates entropy degree of interatomic bonds in complicated molecules of albuminous compounds and thus shows the level of their functional capabilities or the level of potency.

Metatron Hunter 4025 may be used in clinics and in private practice rooms. It is reasonable to use the system in sports and military medicine, in homeopathic and psychological practices, enviroment protection programs and many others.