The Development History Of Metatron Hunter

The aim of the development by Russian scientists of the bioplasm nls is to contribute to the sustenance  (up-keep) of the body in its capacity to self-heal and tendency towards homeostasis.  It is all based on bio-chemical energetic fields which have been known for a long time in the tradition of Chinese medicine and ayurveda. This knowledge has recently been used by several scientists. The Russians are among those who have studied the influence of electromagnetic radiation on living organisms.

Nicolas TESLA (1856-1943) , a real electronic genius, created the foundation of the non-linear quantum generator which is used in the technology of bioplasm nls.

His work was followed-up by the French G. LAKHOVSKY, who studied the effect of radio frequencies on plants and animals.

The American R. RIFE measured the influence of the electromagnetic frequencies on the “bio-field” or “biological field” of the human being.
Towards 1950, the German R. VOLL developed  methods to measure the energy of acupuncture points.  He particularly measured the electric potential of the “biologic active points” which reflect the functional degree of an organ. VOLL’s method gave sometimes inexact measurements, but later development gave more precise results. One of the latest methods is called “non-linear analysis – NLS” and is used by the metatron hunter. 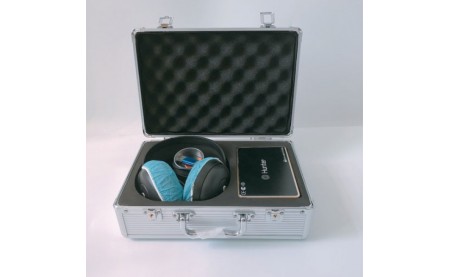 What Is The Metatron 4025 Hunter

Simply saying, the Metatron 4025 hunter is an advanced Non-Invasive Diagnostic Device for physical examination & analysis system, using the light wave resonance to scan and detect the functional status of the Human body or to trace the gradually formed abnormal conditions in the tissue, cell, chromosome, DNA helix, molecule or entire organ, then provides treatment.

Clinical studies, over many years, confirmed that the Metatron technology is the most informative, safe, and portable device for express overall body diagnostics in today’s medical field, and since 2008, Metatron has held EU certification as a class 2A medical device. 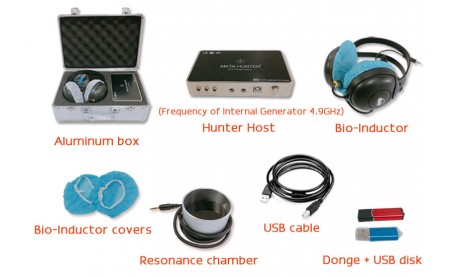 Why We Choose The Metatron Hunter 4025

Metatron Hunter 4025 is the first device of its kind in the world. It is the most informative, portable, user-friendly, secure, and legally licensed and certified equipment. 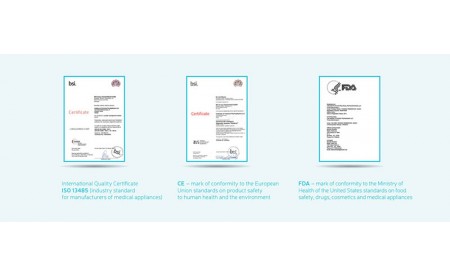 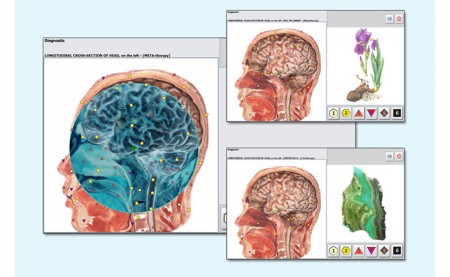